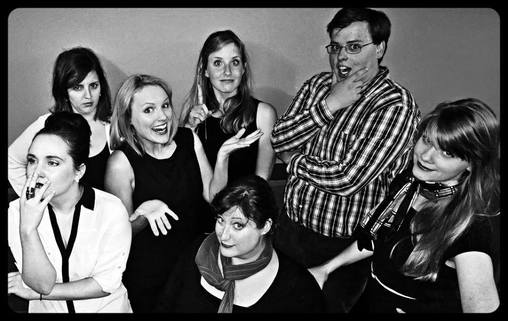 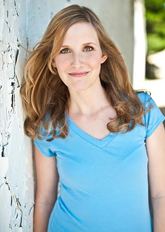 Katherine Biskupic is thrilled to be a part of the Dewey Decimals! She recently performed in Second City director's festival and is currently writing for Scribble Bibble at Stage 773. She has also worked with Citadel Theatre, Door Shakespeare, Children’s Theatre of Madison, Madison Theatre Arts, and Savvy Theatre Works.
Favorite Young Adult Fiction Book: 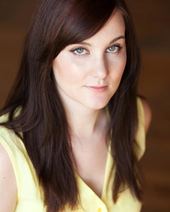 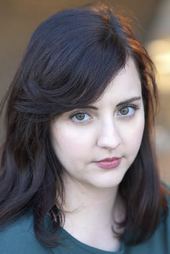 Colleen Claes is a writer, actor and improviser performing around Chicago. She received her Bachelor of Arts in Digital Cinema and Screenwriting from DePaul University. She is a current student at iO Chicago and The Second City Conservatory, as well as a graduate of The Second City Comedy Writing program. These days, you can find her improvising with The Dewey Decimals and Just Friends, as well as performing sketch comedy as part of BFF duo Charmaine.
Favorite Young Adult Fiction Books: Mystery like Nancy Drew 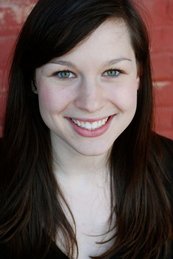 Leah Frires is hashtag blessed to be part of The Dewey Decimals.  She was last seen as an understudy for the Annoyance’s, Invisible World.  Other favorite roles include, Anne Frank in The Annoyance’s My So-Called Afterlife and the unbalanced malorthographobe, Bea Applebaum, in Burlesque is More.  She has studied improv at The Annoyance and Second City and performs sketch and improv around Chicago with her group, Robot & Inventor.  Leah is currently writing a sketch show with her friend and fellow Decimal, Katherine Biskupic.  Look out for Pure & Weary in November! Many thanks to Steph and Tammy for
making this all happen.  READ A BOOK! 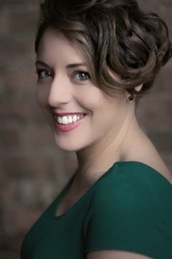 Stephanie Kauffman performs as well as produces for The Dewey Decimals. She is a graduate of the Second City Conservatory and is currently finishing up the improv program at iO. She is a founder of Blanche Productions and is a proud resident of the Lincoln Loft Theater Collective. She can be found around the city doing sets in the sketch duo, "Charmaine" as well directing and producing shows for various groups.
Favorite Young Adult Fiction Books: Goosebumps by R.L. Stine 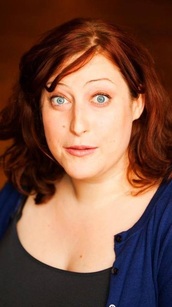 Tamara Rozofsky is a writer and performer from Tallahassee, FL. She is a graduate of Second City's writing and conservatory programs. Her sketches have also been seen the sketch revues "Mutiny on the Short Bus: One Bus Fits All," and "16 and Pagan" at The Second City Training Center and “A Box Full of Kittens,” at Gorilla Tango Theater. She improvises with the teams Hobo Mouth and The Dewey Decimals: Improvised Young Adult Fiction.
Powered by